CLOSE
close
Back To Top 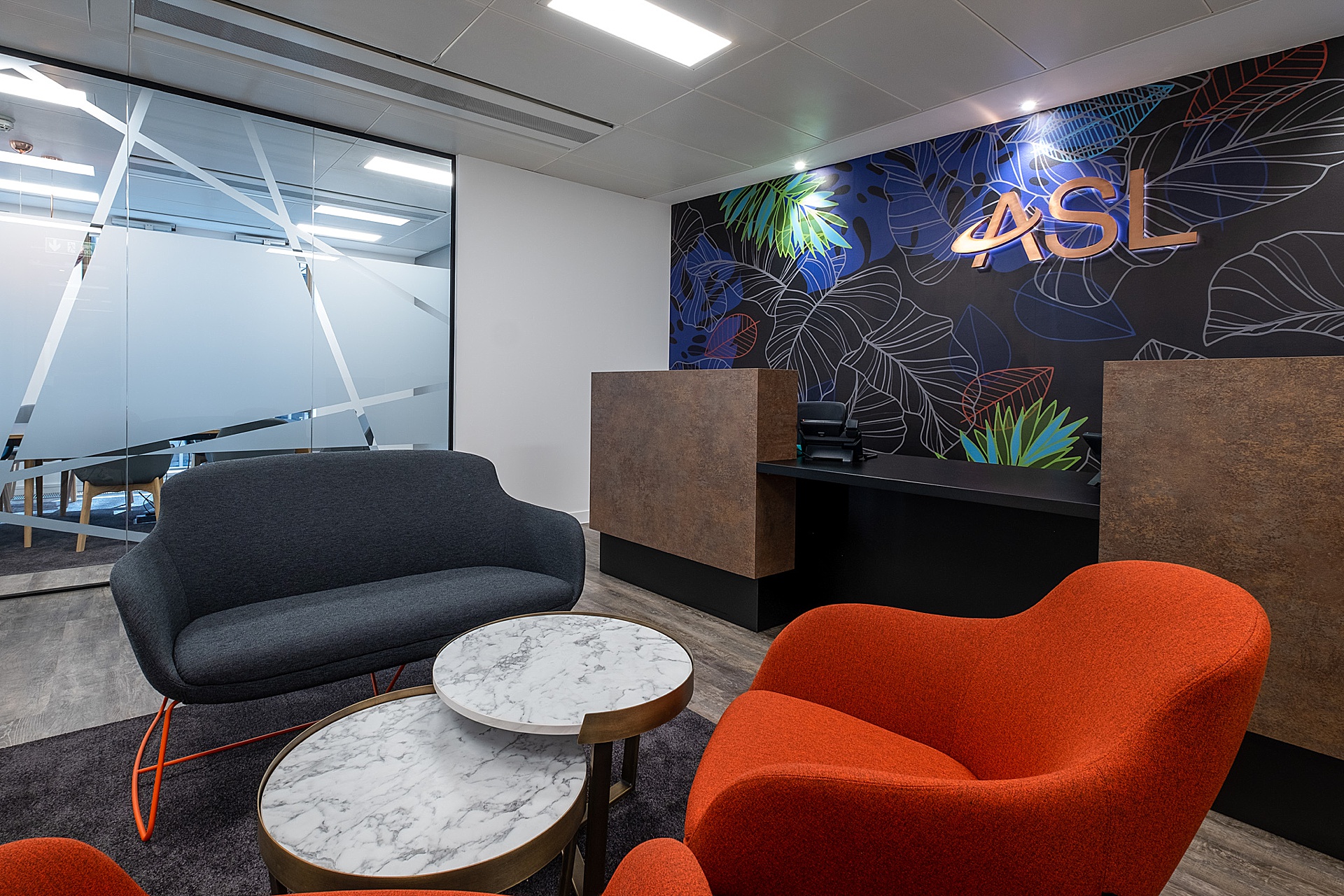 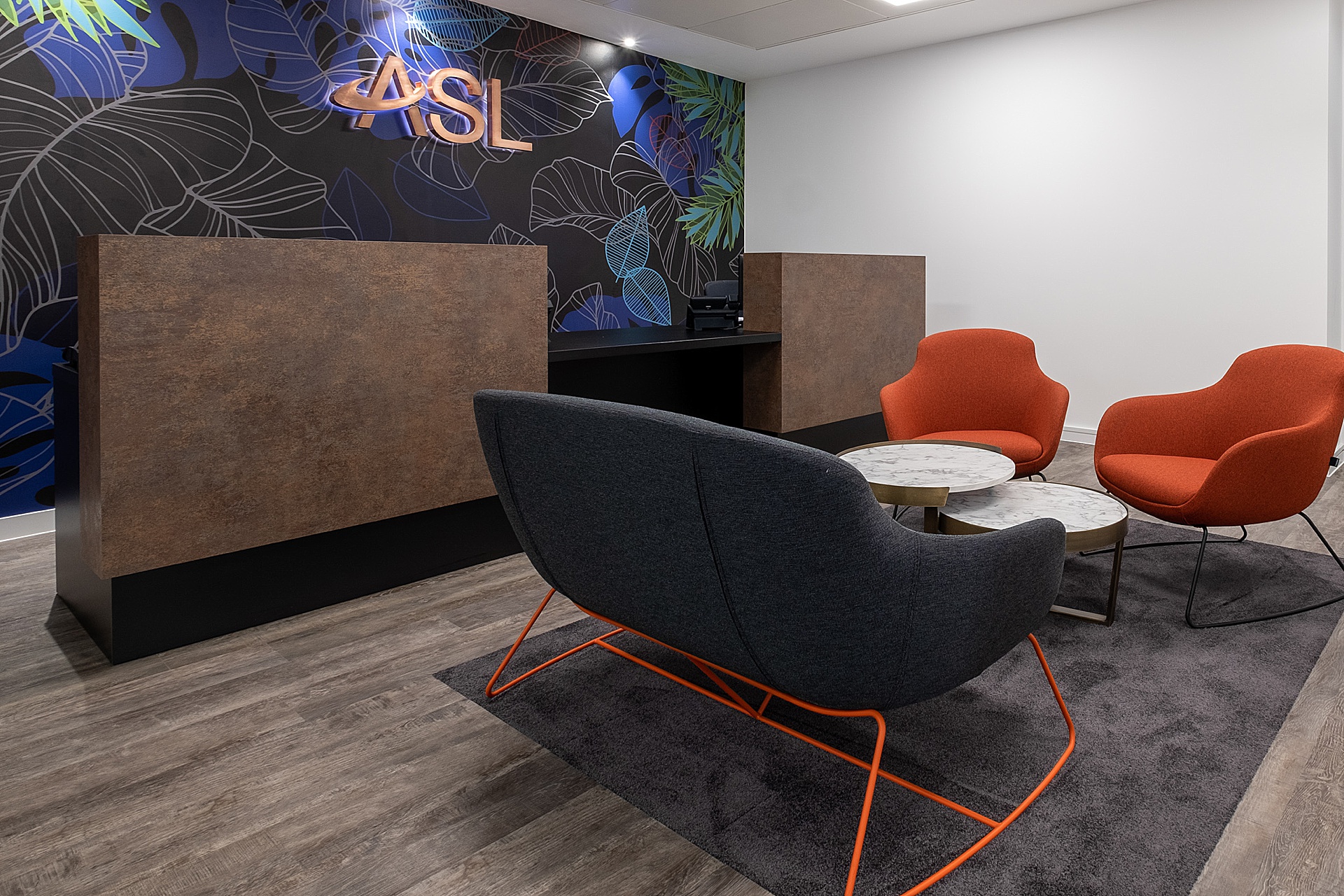 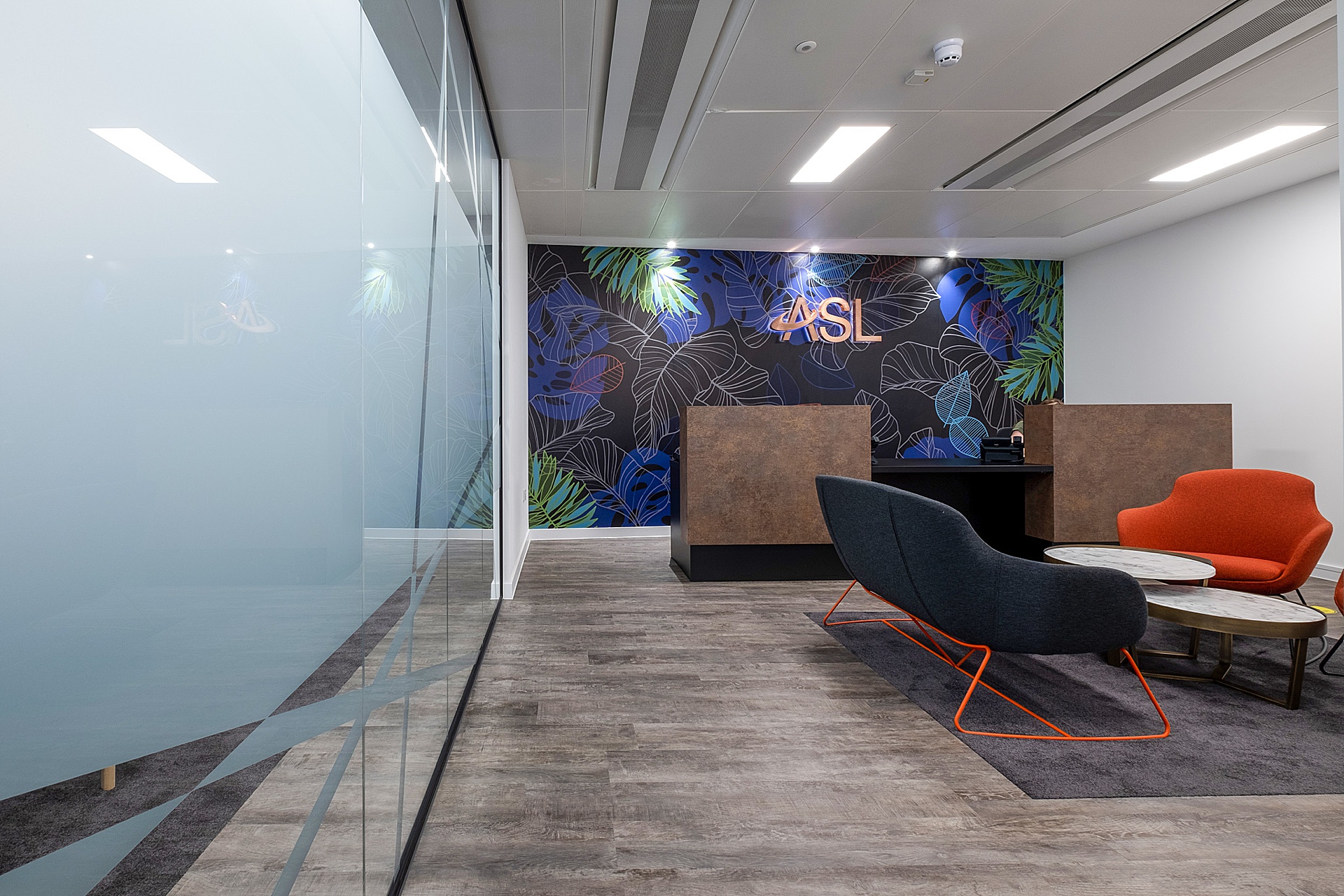 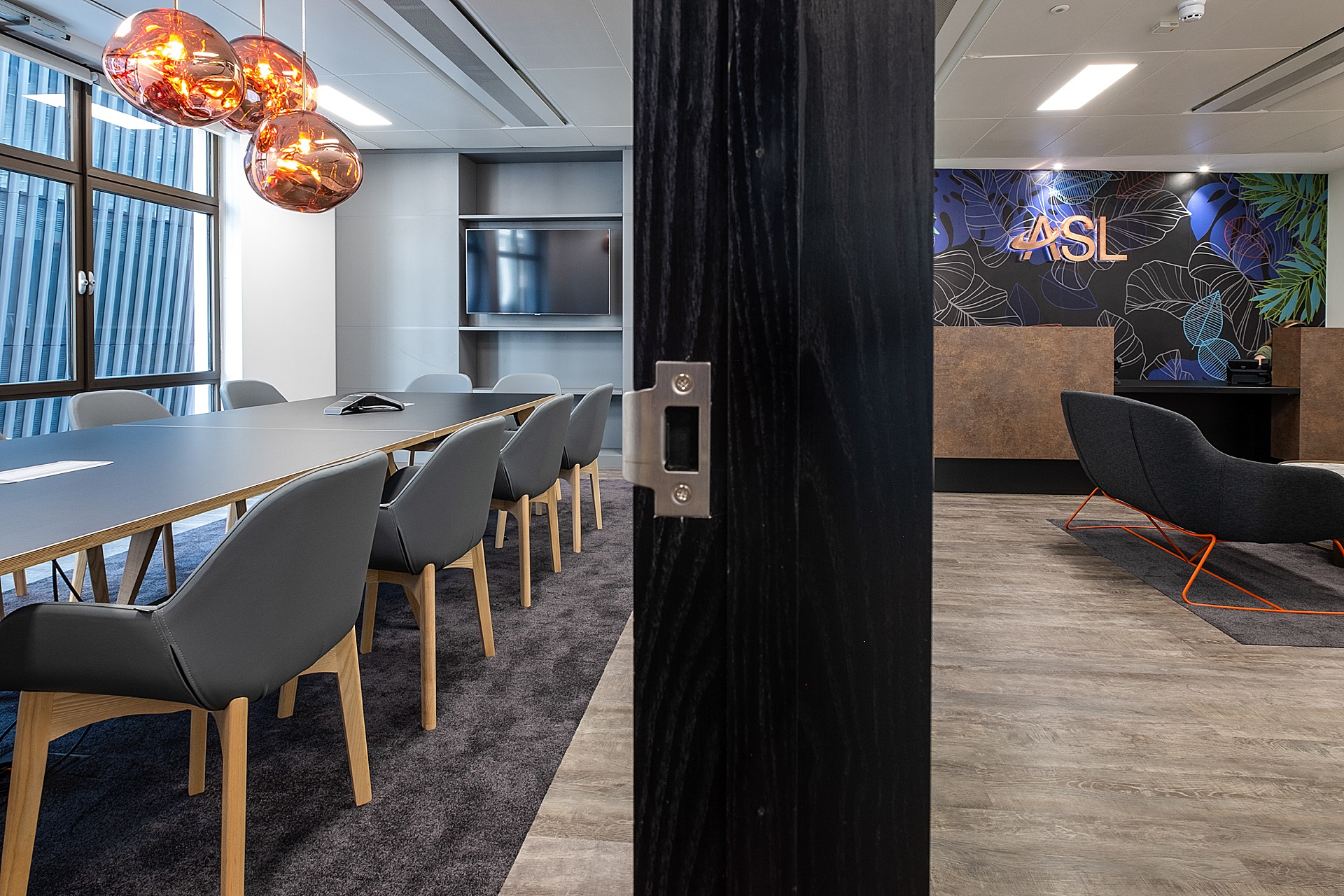 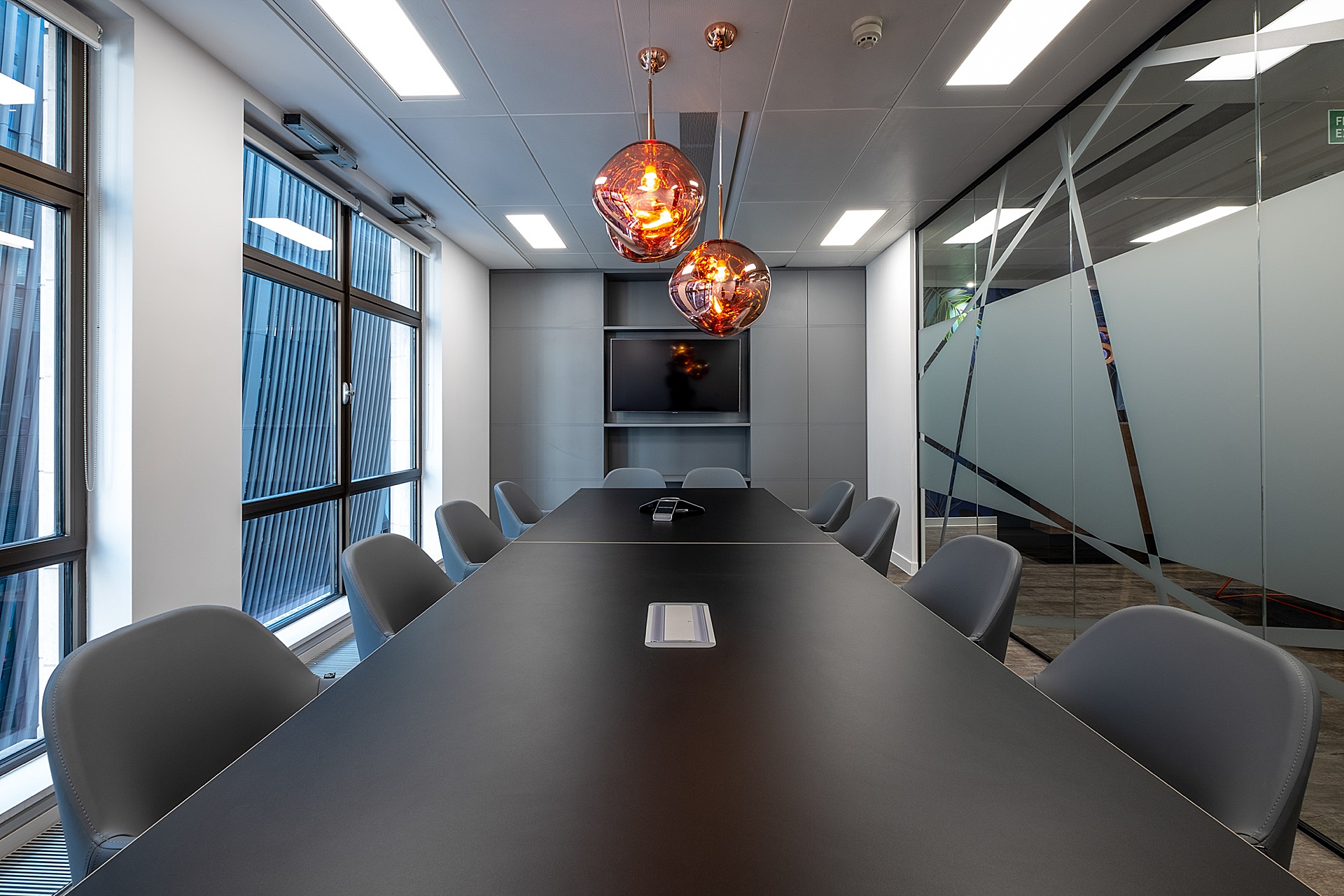 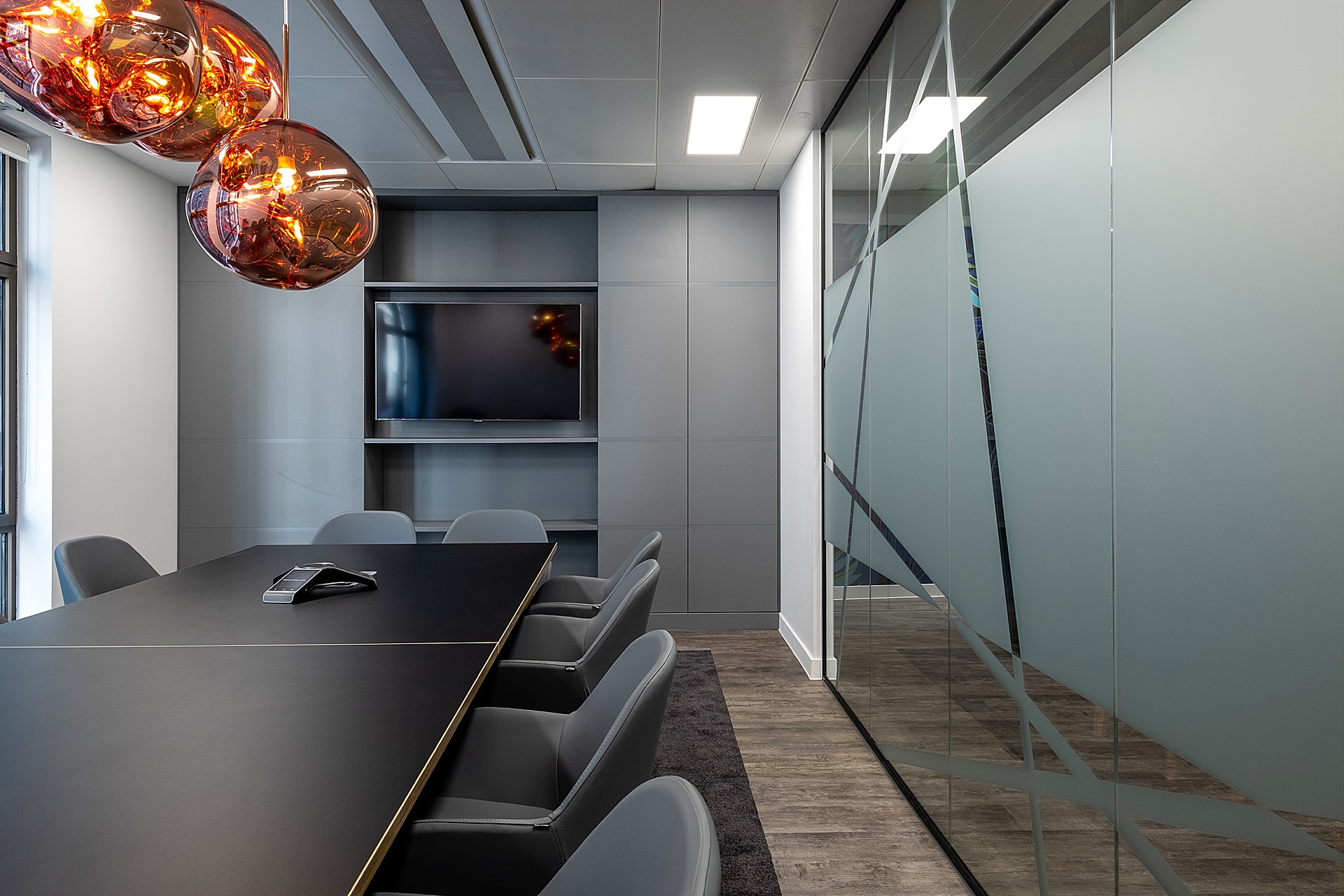 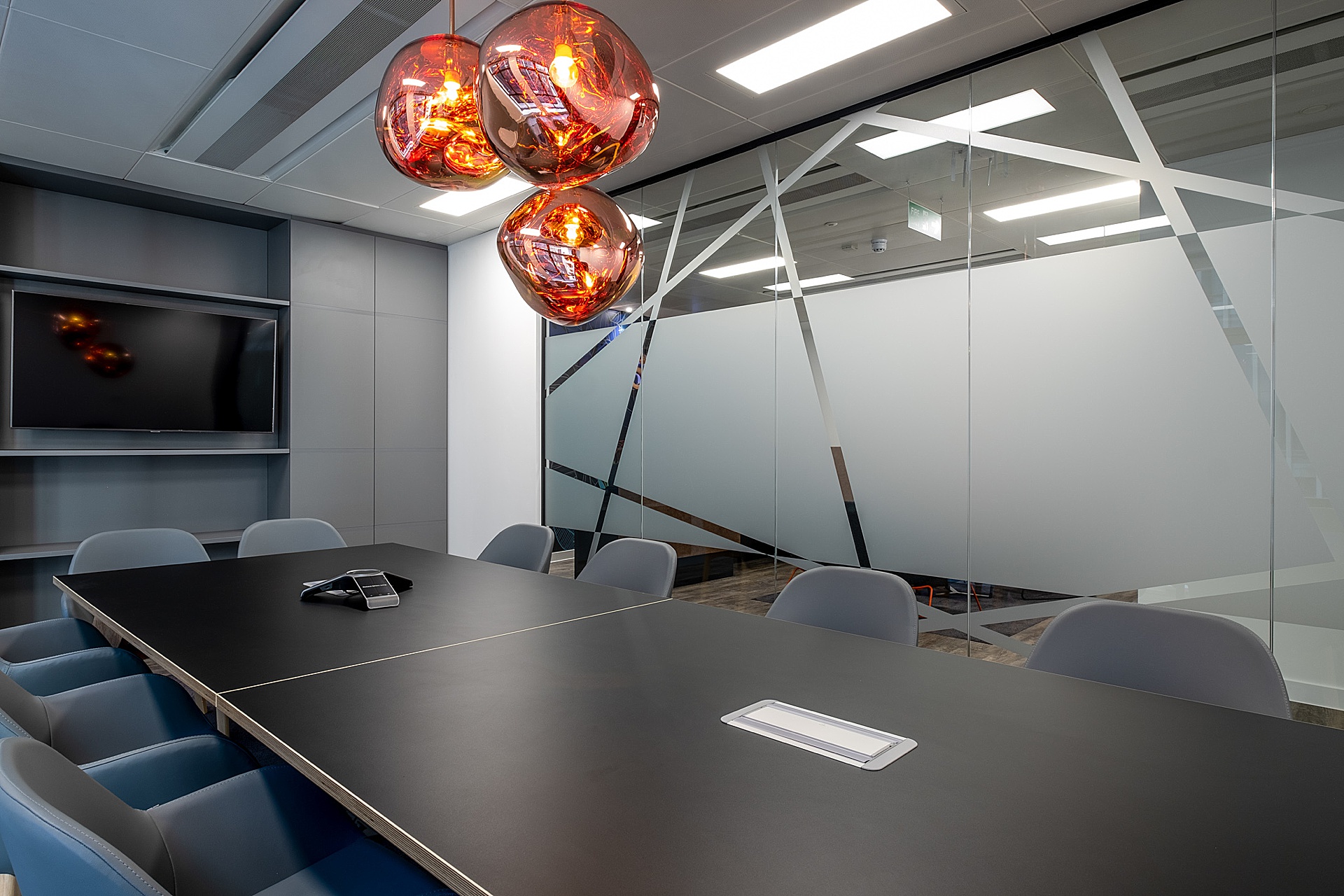 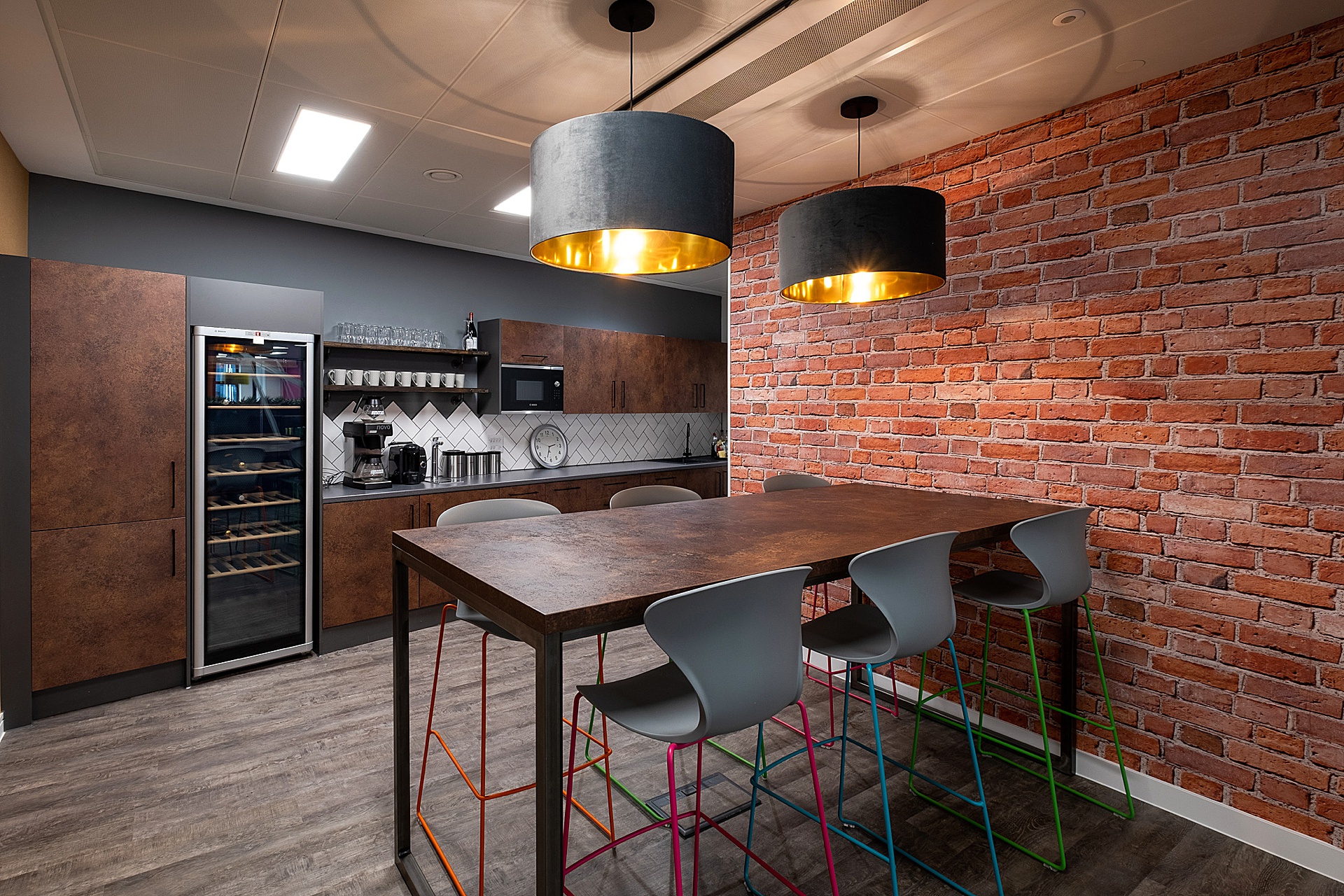 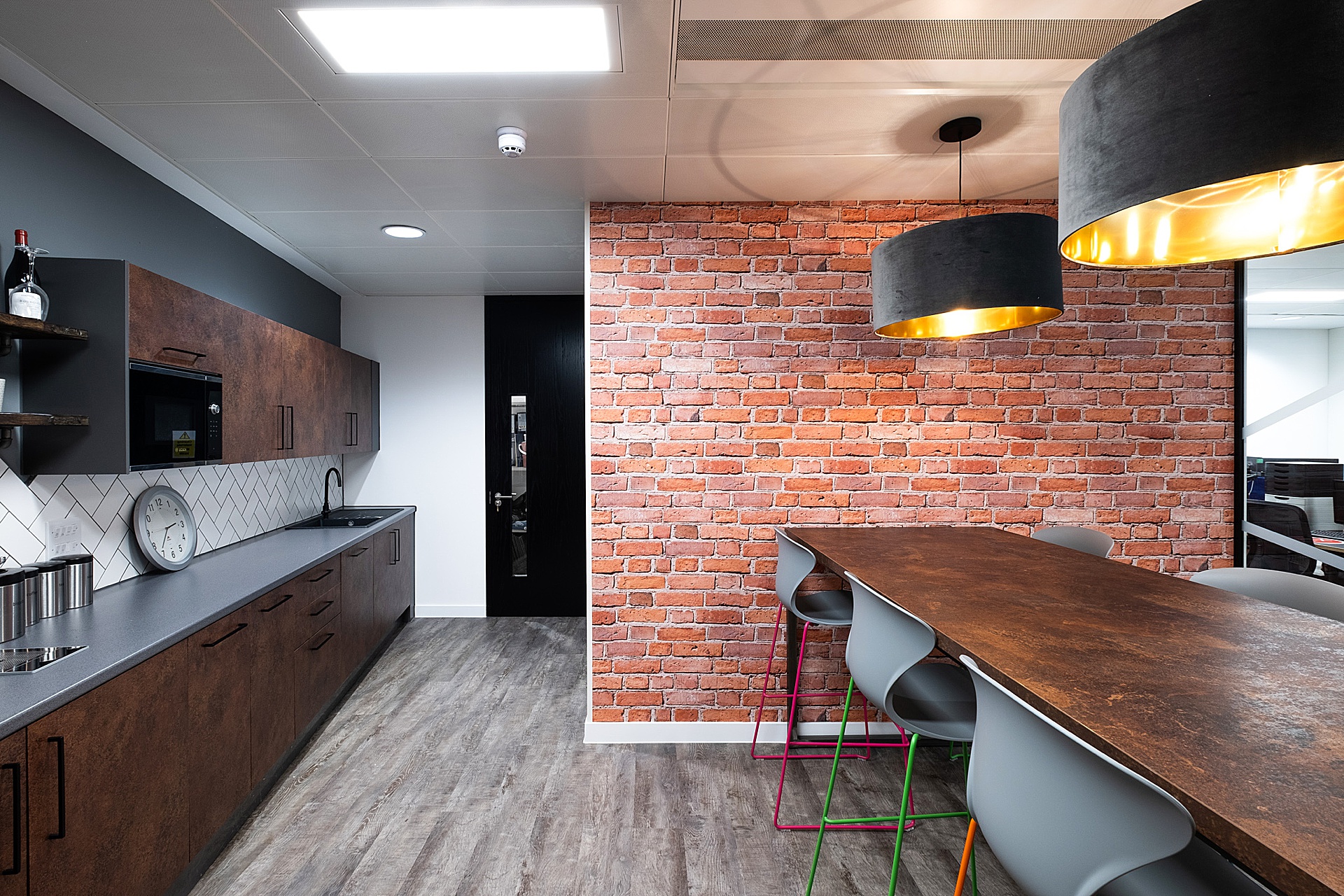 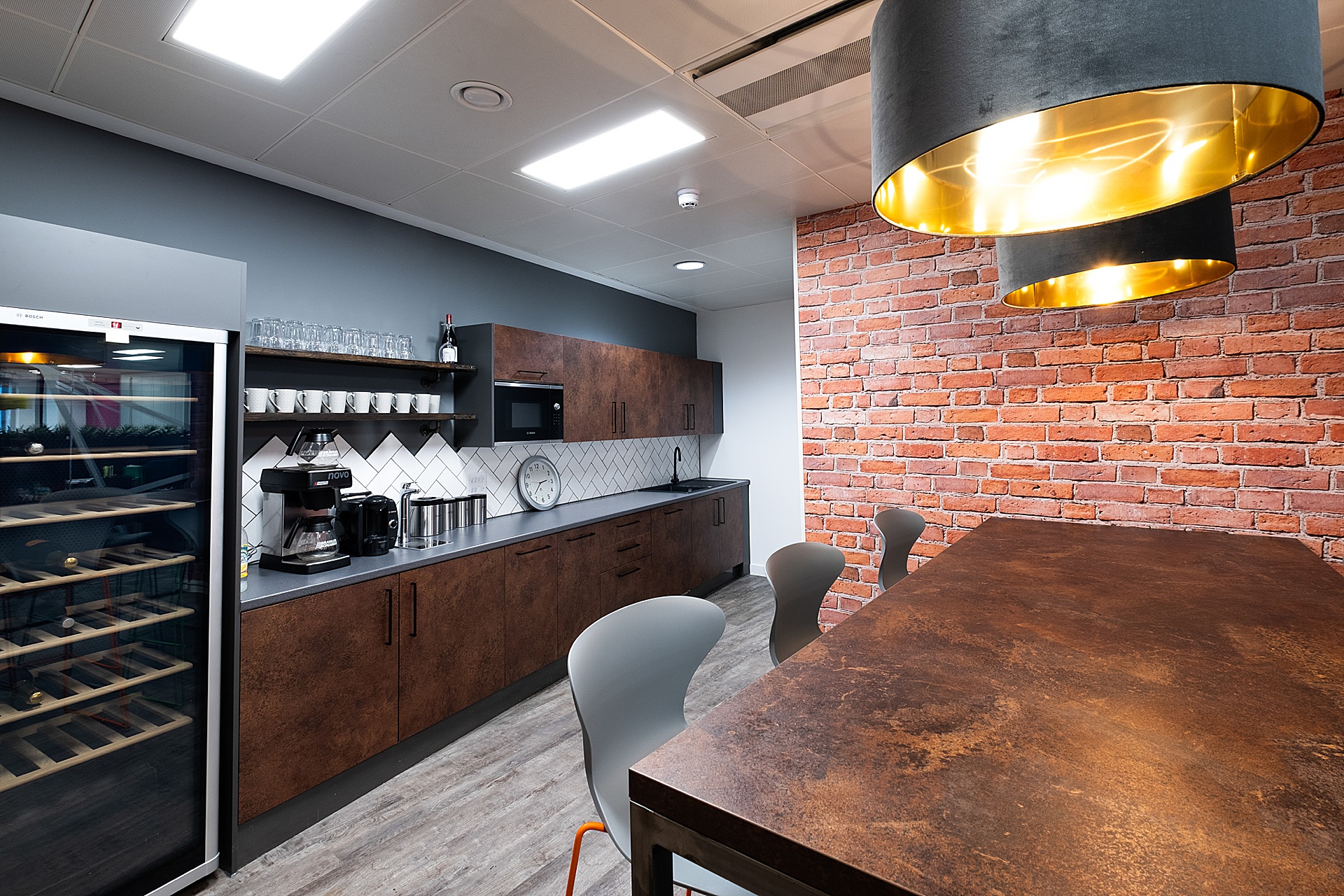 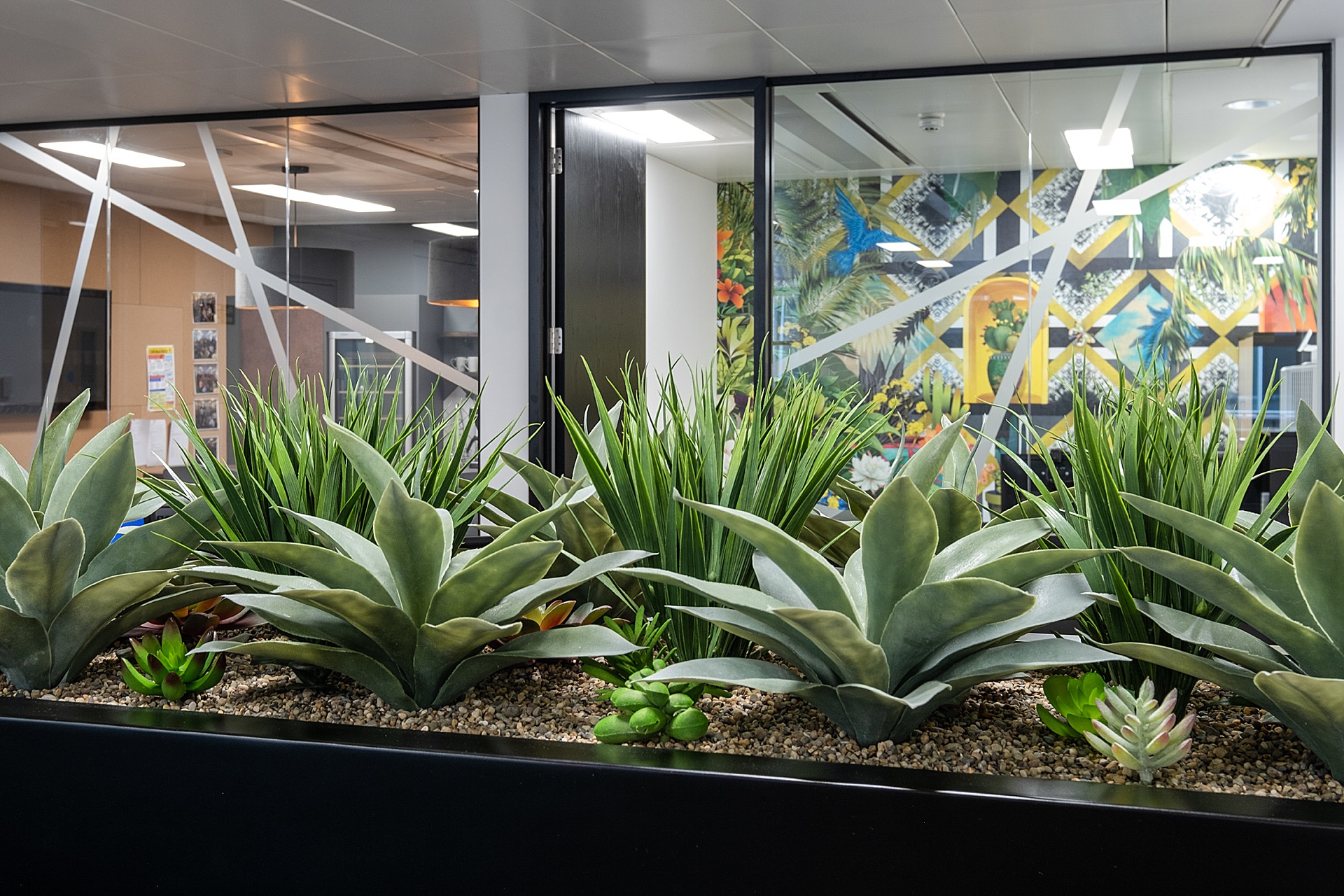 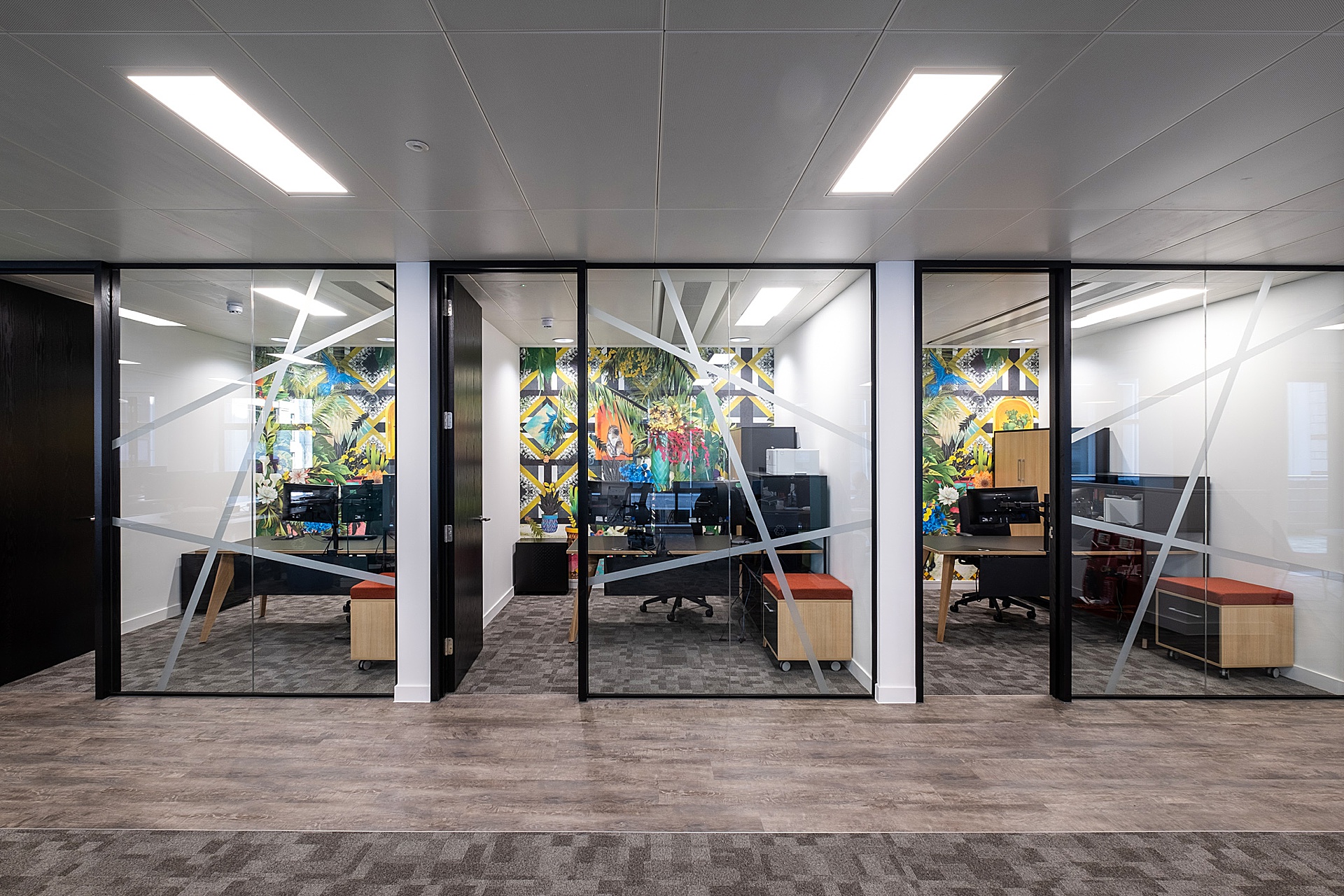 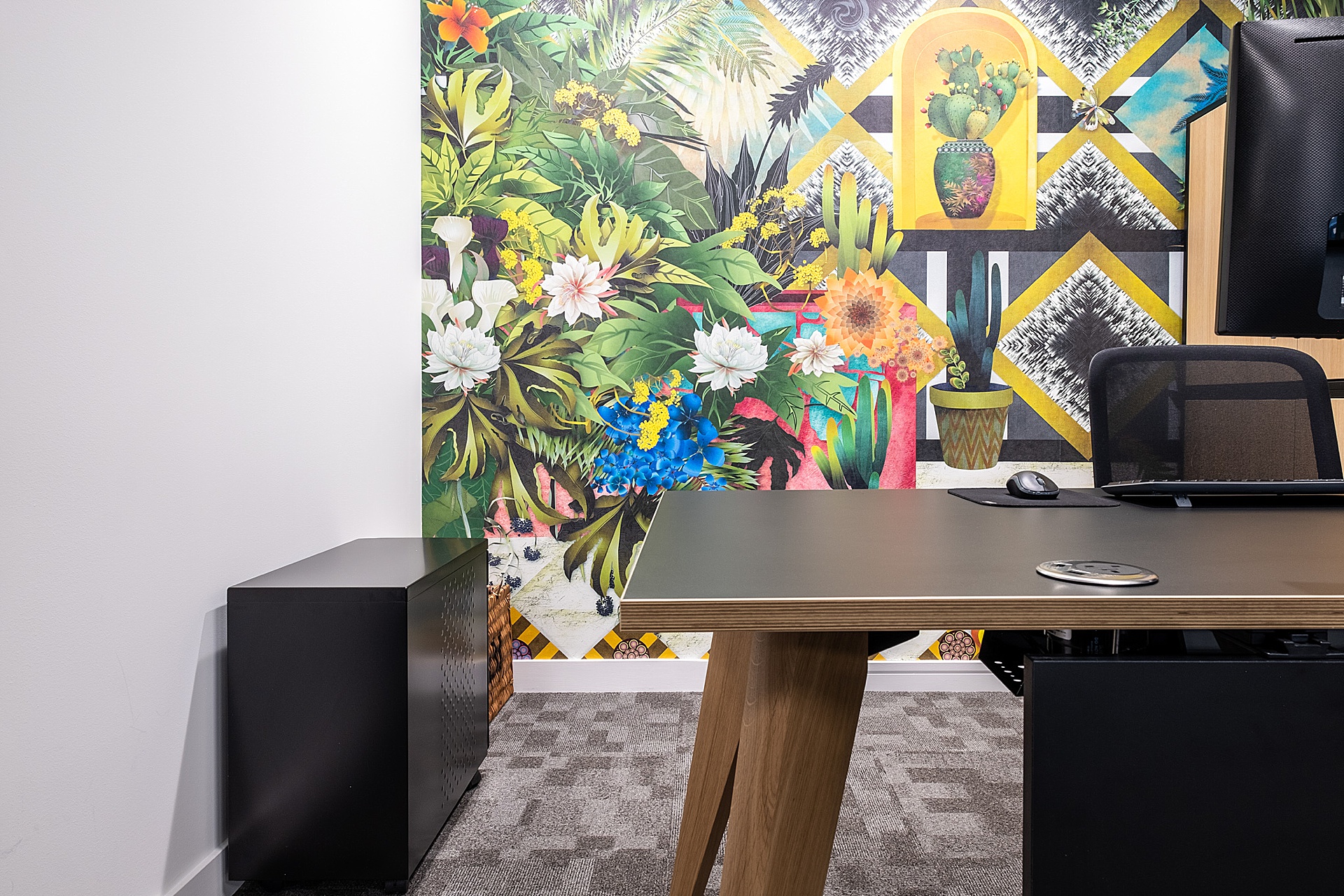 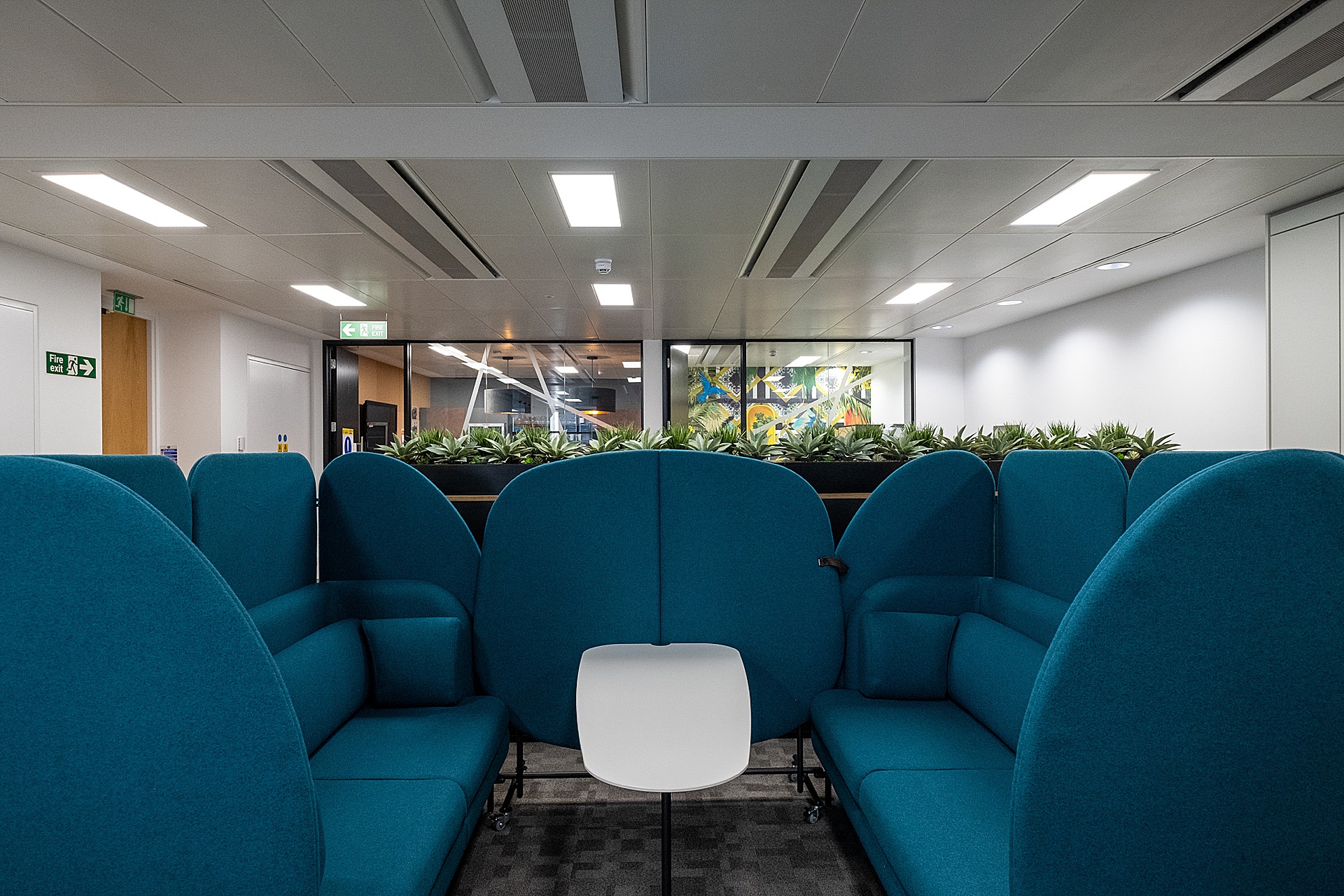 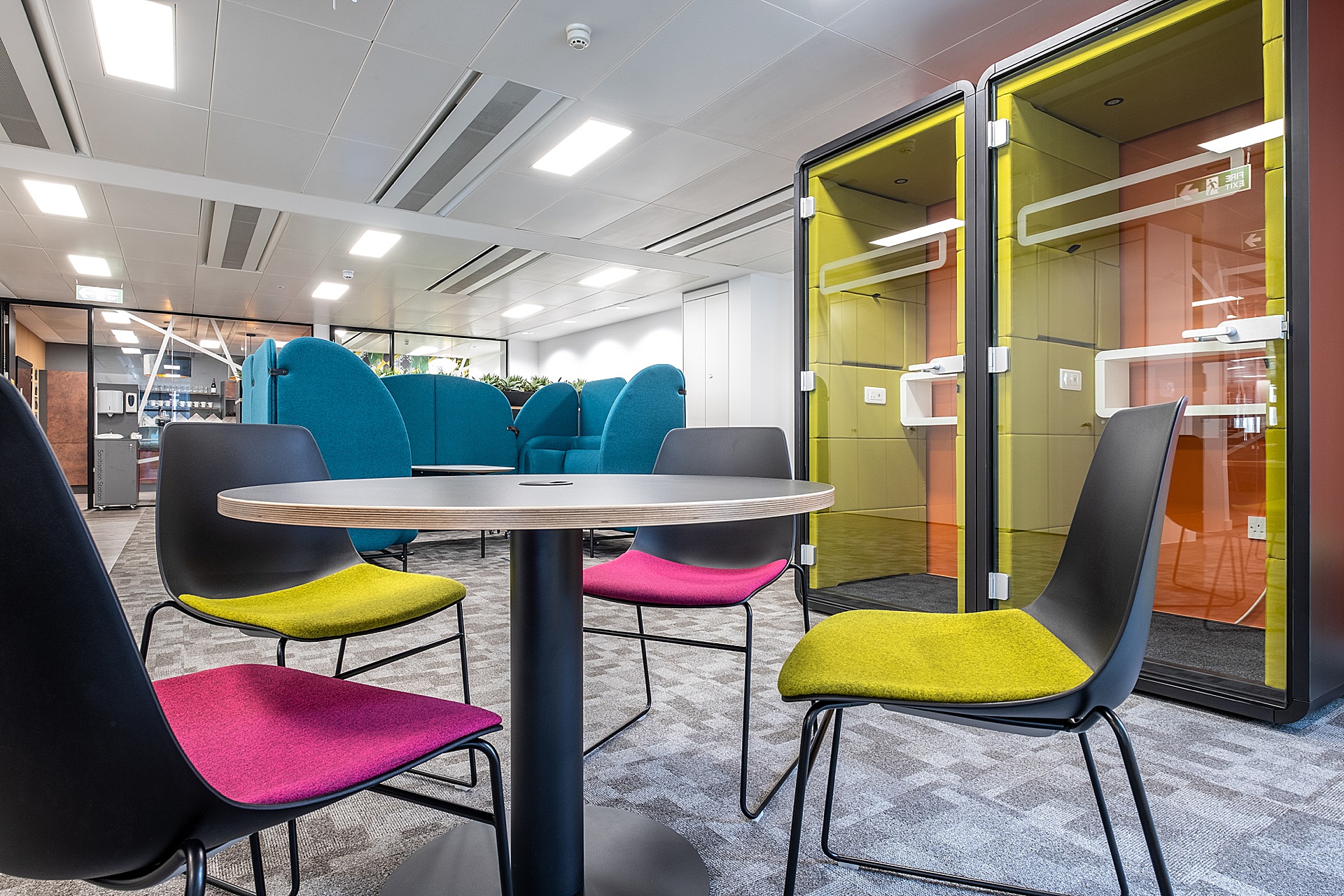 Initially when meeting the ASL team we were tasked with determining whether or not they should remain in their existing space and undertake a refurbishment, or if they should move to an entirely new space. This meant that the brief was purely functional, ascertaining which space would work best for them functionally as well as from a budget perspective. After we planned both buildings and ran numbers against each the decision was made for them to move into a new space. From an aesthetic point ASL wanted their space to be professional, however not feel uptight…and they left it up to us.

SKS took a more corporate approach for the design of the reception and front of house meetings rooms (although we did add a bit of quirk with our own in-house designed feature wallpaper). As you then travel through the space the injections of colour were added to create a slightly different environment.

A totally unexpected design for this client. What initially started off as being rather traditional developed into something pretty special!